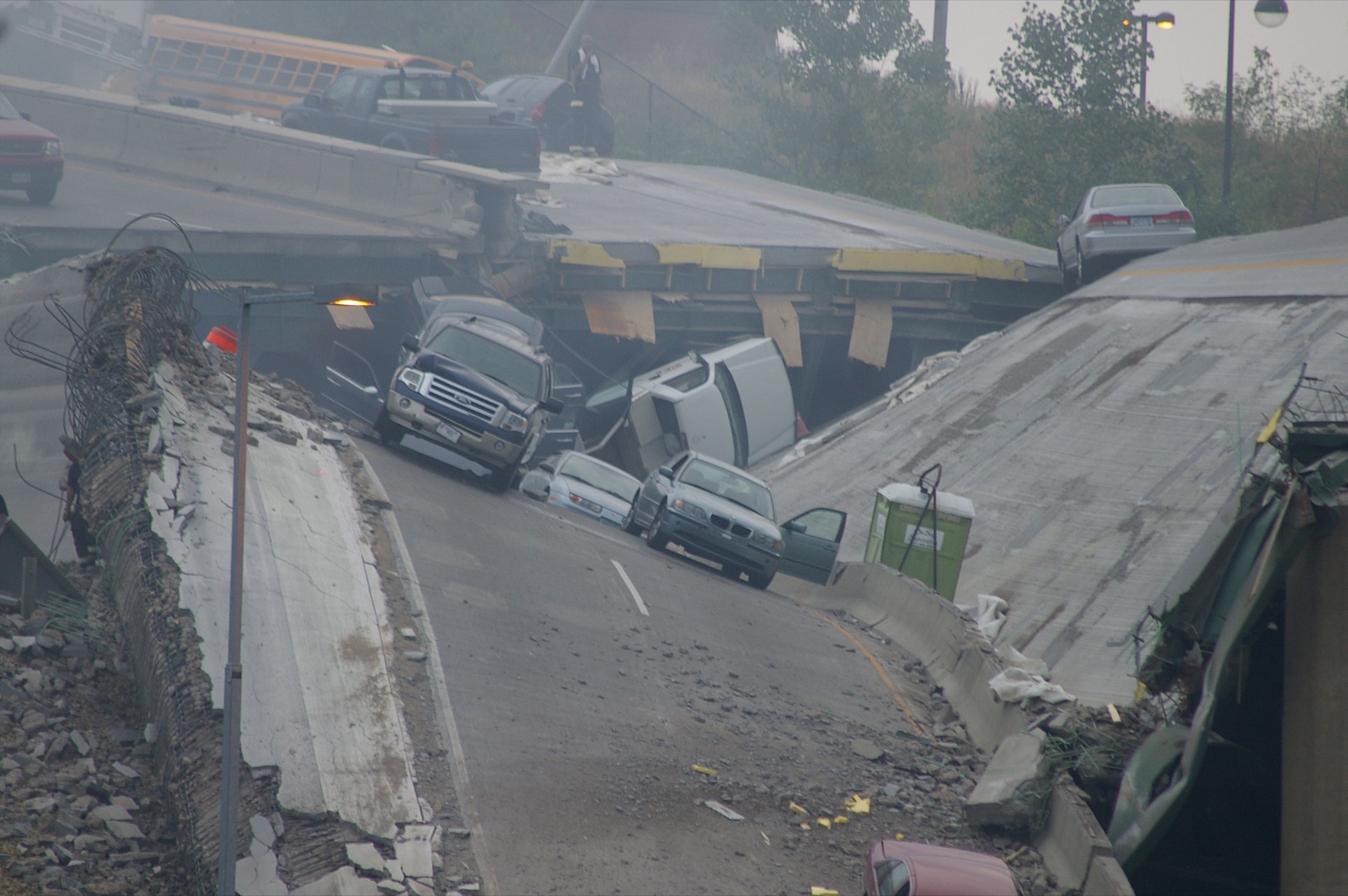 According to Crunchbase, over 46,000 workers for tech companies have already lost (or will lose depending on local regulations) their jobs in the first 20 days of 2023. That number is only going to climb this year. It’s going to be a rough year for lots of our friends and peers.

At Google, we let go of approximately 12,000 people via their personal email at 530am Eastern last Friday. On Monday we had a Town Hall style meeting. This meeting has been leaked pretty much ver batim, so I’m not sharing anything new. A few of my notes from that meeting:

On the whole, I assume that “Corporate America” is going to bite everyone in the ass at some point in their careers. This move by Google saddened but didn’t surprise me.

So what am I doing to stay motivated as we begin 2023 with these massive headwinds?

I know these sounds simple. That’s because they are. It’s the stuff we should be doing in the good times and the bad times. In the bad times it’s easier to forget to do these sort of things. Living you life as a doomscroll is something we’ve all done before. I’ts not healthy on the internet or in your life. When I’m ripe to struggle, focusing on the fundamentals always helps. I can always tell when my stress is increasing when I start skipping the basics of life in favor of wrapping myself in stress to do nothing. I don’t plan on doing that in 2023.