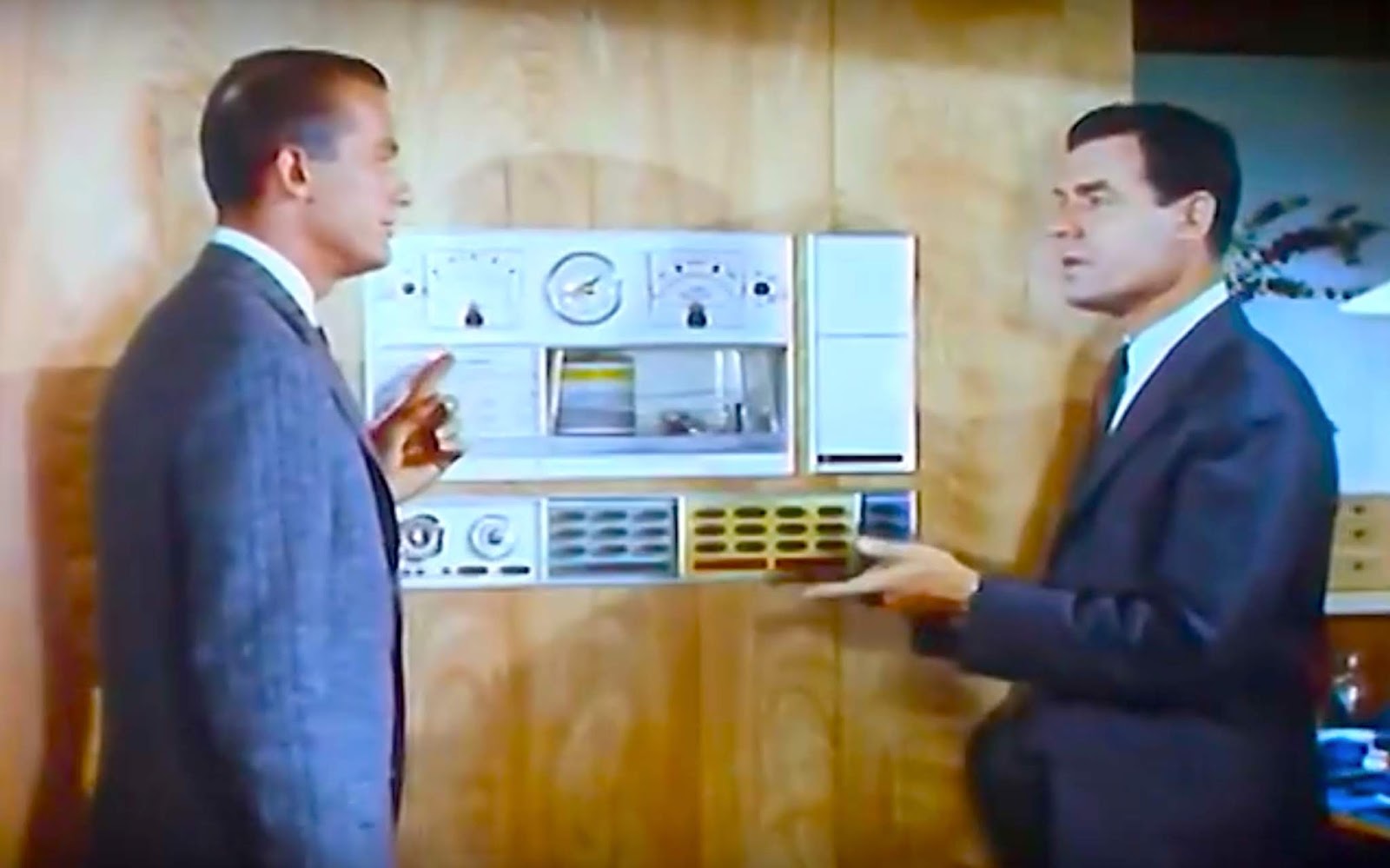 As I dive into 2023, a focus for my home is to really tighten up my smart home configuration. I spent a little time this fall working on some broad strokes to set up for a really fun 2023 to make our house lots of fun to live in. Here’s a summary of what I’m currently running.

I’ve run a Plex Media Server for a long time. To back up Plex, I’ve also run Radarr to track movies, Sonarr to track TV shows, and SABnzbd to access Usenet content. This all runs on a couple of old HP 800 SFF desktops. Plex runs as a dedicated service on one system, and the other services run in containers on the second system. This was built out in the early days of CentOS 7, and they were having intermittent issues with disk space and random annoyances. So I laid down a fresh install of Ubuntu 22.04 to get everything running smoothly again.

The actual storage is housed on a Synology 918+ running 4x 4TB WD Red disks for 12TB of usable space. Other than a backup location for digital family files, this is the primary purpose for the Synology.

For family documents that we need to digitize and retain, we have a Fujitsu ScanSnap ix1500. This thing is amazing. It can scan at ridiculous speeds, and generate a searchable PDF automatically.

For storage, files are dropped on to our Synology NAS. On the NAS, we have Cloud Sync set up with bi-directional syncs to Google Drive and Dropbox. Any a file hits specific folders in any of those locations, it’s automatically synced to all locations.

I took a few days last year and digitized all of our important files. This set up gives us digital copies of all of those files in 3 different locations.

We have a large computer monitor at a conpicuous place in our kitchen running Dakboard. We have it tied into multiple Google calendars, Google Photos, and local weather. It’s incredibly useful. It’s powered by a Raspberry Pi running Dakboard’s Raspbian variant.

Several years ago, I converted our entire house over to UniFi by Ubiquiti. The company has gotten some bad press lately, and I’m not sure if it’s deserved or not. I haven’t really looked into it. But the hardware is rock solid. Outside of one upgrade snafu with a switch, my experience has been phenomanal.

This conversion required running network cables through the walls of a house built in the mid-90s. That wasn’t the most fun. But we got it done.

Our AT&T U-Verse was (begrudgingly) brought into our living room. So the Unifi gateway, router, and a small PoE switch are all there. There is an AC-Pro access point on each level of the house, a larger switch in my office, and a mesh wifi extender in the backyard to get signal up to my workshop.

Our home security situation is still a bit of a hodge-podge. For the same reasons we don’t have PoE access points outside, we don’t have hard-wired security cameras outside. Instead, we run a handful of Bink cameras. They take pretty good pictures, have good motion detection, and the batteries last apparently forever.

Our actual alarm system is form Abode. It’s a DIY system that took me about 2 hours to set up about 4 years ago. Outside of a few battery replacements, the system has been amazingly reliable. Abode uses Z-Wave to connect all of its sensors, so we’re also able to integrate smart smoke detectors, a few light switches, and the front door lock.

Abode has the ability to hook into Google Assistant and Alexa, optional professional monitoring, as well as geo-fencing. The primary alarm box also has an integrated battery backup and LTE modem. In short, it’s everything we need from an alarm system.

This is where I’ve made the biggest recent changes. For years, we’ve used a mix-and-match collection of Alexa routines, IFTTT triggers, Abode automations, and 3 or 4 other things that I can’t hink of right now. It was a mess, and it was brittle and hard to keep synchronized. Soon after buying this house, we also added Ecoboee thermostats to the mix.

Oh yeah, and we have a Chamberlain MyQ garage door opener that we inherited with the house.

And an Ambient Weasther weatherstation and that’s pretty much all of the sensors and antennae that our house is currently generating.

Over Thanksgiving this year, I fell into the abyss known as Home Assistant. By Christmas, my wife was mostly speaking to me again. So I’ll call the learning curve to get comfortbale with that technology at 2-3 weeks.

But OMG what it can’t do.

Home Assistant takes pretty much everything I just listed in the above paragraphs and gives me all of the power that all of them can provide in a single automatable platform. It’s quite simply amazing. A few examples:

Home Assistant has a container-based OS distribution for multiple platforms. I’ve deployed it on to a Raspberry Pi 4 and added a Zigbee controller USB dongle. I had a Z-Wave USB dongle as well, but I had some issues with that controller and the Z-Wave controller built into our Abode alarm. So for any items controlled directly by Home Assistent, I’m using a SONOFF Zigbee 3.0 USB Dongle. I’ve added the following (approximately) to my home automation footprint so far:

Home Assistant uses YAML to define automations, and has a very mature web UI that handles all but the most complex automations. Additionally, it integrates seamlessly with the other cloud-based platforms I’m already using, has an SSL-protected way to access and control it remotely, and is all-around amazing.

Additionally, the Home Assistant community is incredibly active. So blockers are easily solved and ideas are easily found.

Applying technology to solve problems around our home has been a fun hobby for a long time. Rounding the corner into Home Assistant really empowers me to taket that to the next level. I’m really looking forward to it, even if my wife is occassionally frustrated. :)